A great range of MERIDA bikes have been reduced!

Shop all the styles of bikes on sale

Check them out here


Check out the Award-winning MERIDA eONE-SIXTY

The ride is an escape and the journey is everything

MERIDA riders can't stop talking about these bikes this week 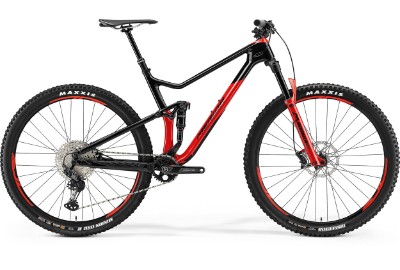 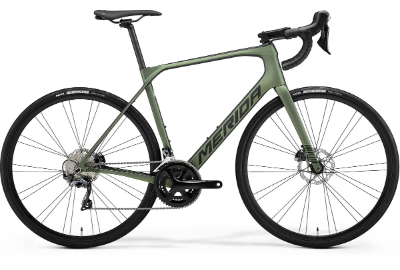 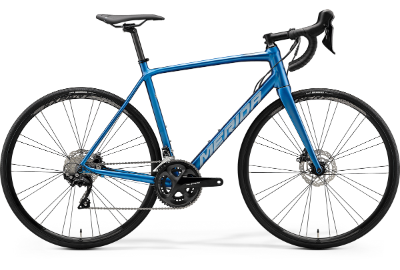 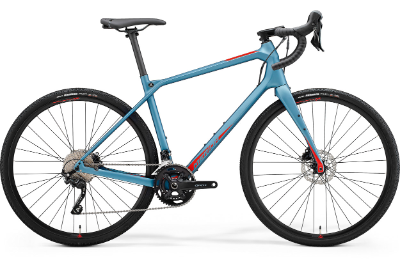 Founded in 1972 by Ike Tseng, MERIDA is one of the world’s biggest bicycle manufacturers. Me-ri-da translates to ‘manufacture beautiful, high quality bikes enabling everyone to reach their destination as enjoyably as possible.’ Ike changed the face of bicycle manufacturing, establishing Taiwan as a global leader. MERIDA bikes have been awarded numerous times and has a full line-up of innovative bikes covering recreational, road and triathlon bikes to mountain bike dual suspension, hardtail, kid’s bikes, women specific bicycles and electric bikes. MERIDA has a long-standing history of supporting some of the best racers in the world. The demands of competing at the highest level drives MERIDA engineers to produce race winning technology. For guaranteed quality and reliability..... MERIDA.

Made in Taiwan | German designed and engineered

Our latest and greatest, in your inbox